I’ve been progressing so far lately. Since the start of the year, I was ok with English when it comes to speaking but when it comes to writing, I was terrible. Now, I can see my progress is progressing in a fast rate, thanks to my teacher, Hannah. It also helped me with my other portfolio posts. My experience with this course has been very incredible. I got to collaborate with my peers and work on projects together. In the future, I want this experience to repeat in this course because I really enjoyed it. 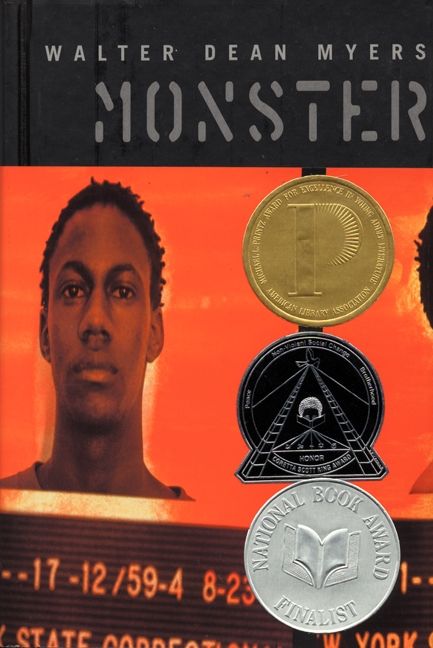 In English literacy class, I was introduced to Novel studies. I studied about authors of books and reading as a team. The book I was assigned to was monster and it was a wonderful book brought by my wonderful teacher Hannah. At the end of the project was a film.

Being disrespected can cause a lot of problems. The misunderstanding might be the cause but usually happens when racism and discrimination are there too. This will be not beneficial for both sides. The victim was abused and damaged both mentally and physically. The one who causes the problem will be looked down on by many people because of their unacceptable actions. This will determine that they will be nemesis because both don’t get along even if it’s different religion or nation. With different religion and cultures, people tend to find things others can relate to do but if we can’t find it, people want others to follow who they are and what they are like. Mostly young Cambodians are taught by others including teachers, friends, and families that what they thought was right for their kids so the younger Cambodians would think that it is right then they would pass the concept onto the next generation. Sometimes if we do this with higher ranking people, they would feel unhappy. Furthermore, there would be a chance they start to have wars. Indigenous Peoples are people but with different cultures, beliefs and ways of living. However, they aren’t being treated nicely as a typical Cambodians. Mrs. Prom Morn, who is an indigenous person from Souy indigenous community, said that “When I was young, I wanted to move out and study in a normal school but the children there bully me because I’m different.” This shows that people started doing not now but at a very long time ago in the past but never realized that it impacted a lot of people in a negative way.

Bad habits are habits that are easy to apply but rarely accepted by everyone. It’s a habit that shouldn’t be applied to everyone’s’ livings and everyday routine. Studies researched by Zaneta Thayer, Assistant professor at the University of Colorado Denver, a former researcher of Indigenous Communities in Cambodia, shows if discrimination was shown to young people (kids), they will develop the habit of doing further in their future (Thayer). The habit will harm their social lives such as communicating with friends because he/she is a bad person. The victim might also receive anxiety because they were constantly being pushed. However, this doesn’t apply to every person in the indigenous communities because they got used to their surroundings habit of picking on them. It has already become normal that they are used to bad habits. Some indigenous people actually are afraid and not willing to have any problems or disputes between each other so they moved away to a safer area where they live with their communities apart from others. Cambodians tend to speak out differences from people and it’s a part of their livings because most didn’t get educated about discrimination at the young age. However, they are not educated that discrimination is right, they are also not taught that discrimination is wrong. Despite the fact that it wasn’t brought to them, they can still change that habit to a more suitable one that respects and admire other’s significant cultures. Developing positive habits can be hard to begin but more powerful and respect for others than negative behavior. One of the habits that we should adopt is not seeing the negativity of differences but embrace the unique and beautiful differences of indigenous communities instead.

In this world, there is no such thing as perfection. There would always be problems everywhere we go. It’s like conversations. There will be a negative and a positive outcome. The result could be good and brings the relationship closer or both will have hatred to each other. Sometimes it’s not the person’s fault because they were not born with the mindset of a bad person, their surroundings that include teachers, parents, elders and even their friends did. Their surroundings were ALSO not born with the mindset their surroundings did so they pass it on to the next generation. They planted in the mindset, intellect and change the perception of the person they’re telling because they thought was the right thing their elders taught them. Then the one who got the mindset passed on is stuck there not even knowing if they are supposed to be there. And when they realized it, they begin to climb back to light to treat themselves better than they once were. But they already too much violence and destruction that society thinks they can’t be good no matter what. This doesn’t apply to everyone though. Changing it back will be difficult because people are already at the lack of trust and apologies for you that they won’t do anything if you don’t do something. If not changed soon enough, it would become an empty hole in their hearts that they both hated the most.

English literacy is big subject. It has different kind like reading, writing and many more. English is also an important thing at Liger because I was required to speak English. Although at first I might disliked the rule but later on, I can accept that was a fair rule. If I were to go abroad to study, I would need to have a high English level or I can’t communicate really well there. My favorite part about this essential is that some work are required for us to work independently. Independent work really helped me on improving myself more than being in a group. It helped me understand who I am now and what can I improve to make myself better. I want my self-esteem to be high and that means trusting myself more on the subject and not relying on others to help me out. So far I see that I have been the person I wanted to be on that term and I will improve more later on.

END_OF_DOCUMENT_TOKEN_TO_BE_REPLACED 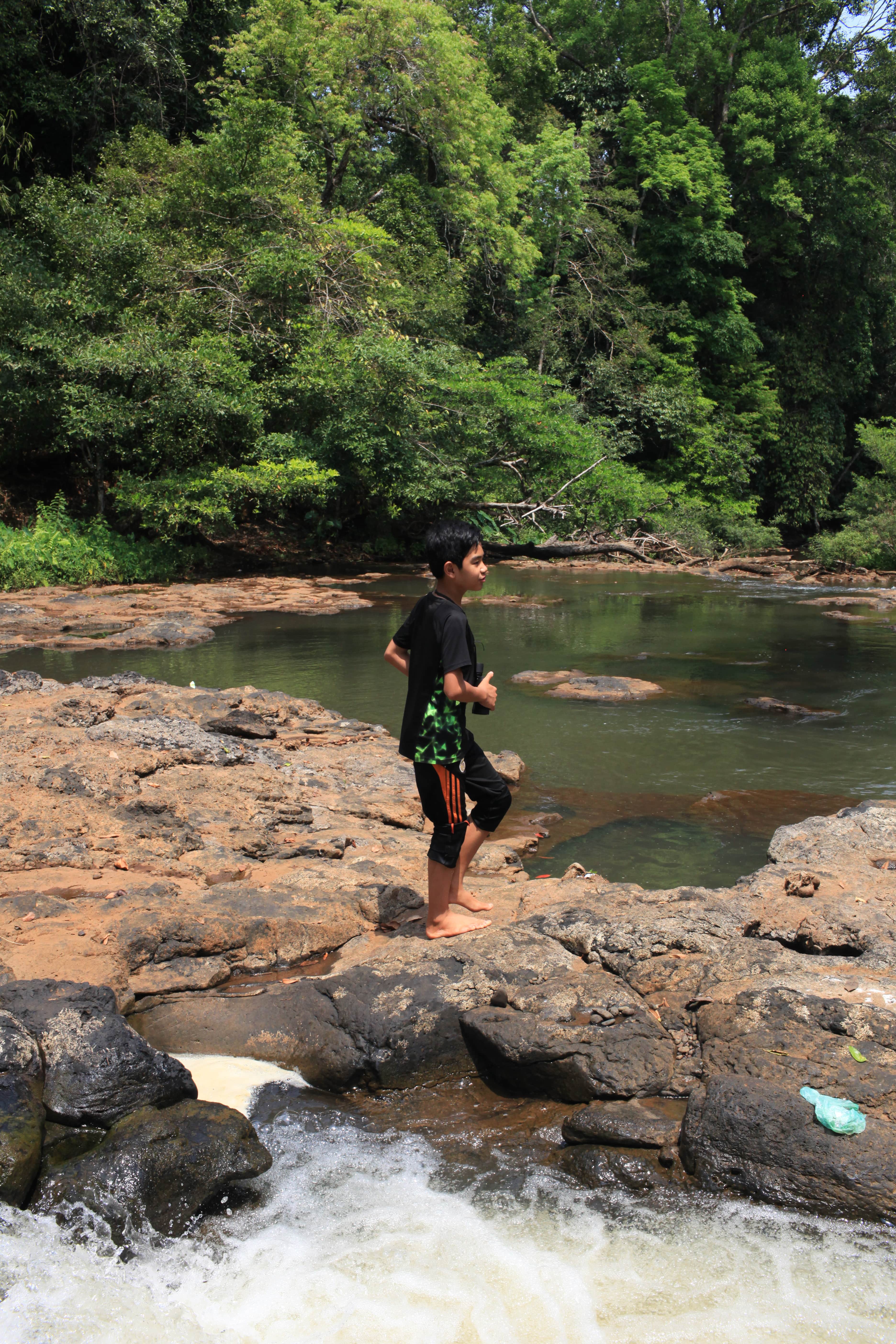 I’m Sithongnarak Yim and you can call me Narak. I’m 13 yearsold. I was born in Takeo, Cambodia and I was raised in Phnom Penh since I was 5. I’m currently living and learning in Liger Leadership Academy in Phnom Penh, Cambodia.