I didn’t know anything about this when I came to Liger. I didn’t have this at home. I used to think everything was developing the right way. I thought everything was perfect at my home. I realized that it wasn’t when I came here. I was looking at the problems in Cambodia on holiday break. I want to give my knowledge here to my hometown. I tried one time by opening a school in my hometown to people who wanted to learn English. I said “It’s not hard. My dad taught school for 2 years and he said it was not hard.” It was kind of true because the teaching part is easy but getting them to come and learn is difficult. Some of them came at first and a few more came. I was teaching them for free because I know they don’t have that much money. I didn’t think this was a change at all. I thought of it as it was a way to waste time. I started to teach them some English. I taught them for about 1 month until I needed to go back to school because I was in a summer break. It was a little change I made there and until now I still remember it. I hope they still remember what I taught them. I didn’t have any teaching experiences and it was my first time. Now when I go to my hometown, I was famous for English speaking.

My third year has been very interesting for my interests. I’ve been involved in many different things such as animations and camping and solar-powered pi computers. But the one thing that was inspired by was filming. Last year, I got the chance to go the Phare ពន្លឺសិល្បៈ to see performance of Khmer arts. I was amazed to witness these incredible talents from Cambodians. I talked to one of the talents and was very interested in his story. I also talked to the person who filmed a film about the performance and he introduced me to Chaktomuk Theatre and all of the amazing films. I got to see music videos made by Cambodian with incredible skills and effort, got to see amazing films by young filmmakers. I was amazed and came back to school with a passion for filmmaking.

I didn’t really enjoy filmmaking at all when I started Liger. The only film project I was involved in was a documentary about the effect of water. I played a role as a writer but I didn’t really enjoy it than being the editor or the videographer. That project didn’t really impacted me and change my goals for my future but recently I’ve been working with a group of talented people on a movie. I really enjoy working with them because I’ve been close friends with them and they were very fun to work with them as a teammate. It changed my perspective as I what I would be doing in the future. I have a ton of work on my hands but I always find the time to work on small projects in the category of filming. Chhayachhay Chhom, my friend(at least I thought so) gave me a lot of inspiration for me. When I’m around him, I don’t really show that I appreciate him but he really changed me as a person and I’m glad I met him.

I have a few things I wanted to do for the upcoming future but people always ask me; how can filmmaking give you lots of income? How will you find a job? I can only answer that with ”We’ll see what happens”. It might also not be the best choice but If I’m forced to study business rather than creating a full series of comedy, I would have just dropped out and be a freelancer.

The Three of You

A “professional” film I made with a crew in my third year. I was the sound designer for this film and it was a very fun experience.

I short film I made about a person who’s seeing duplicate things(you’ll see what I mean). 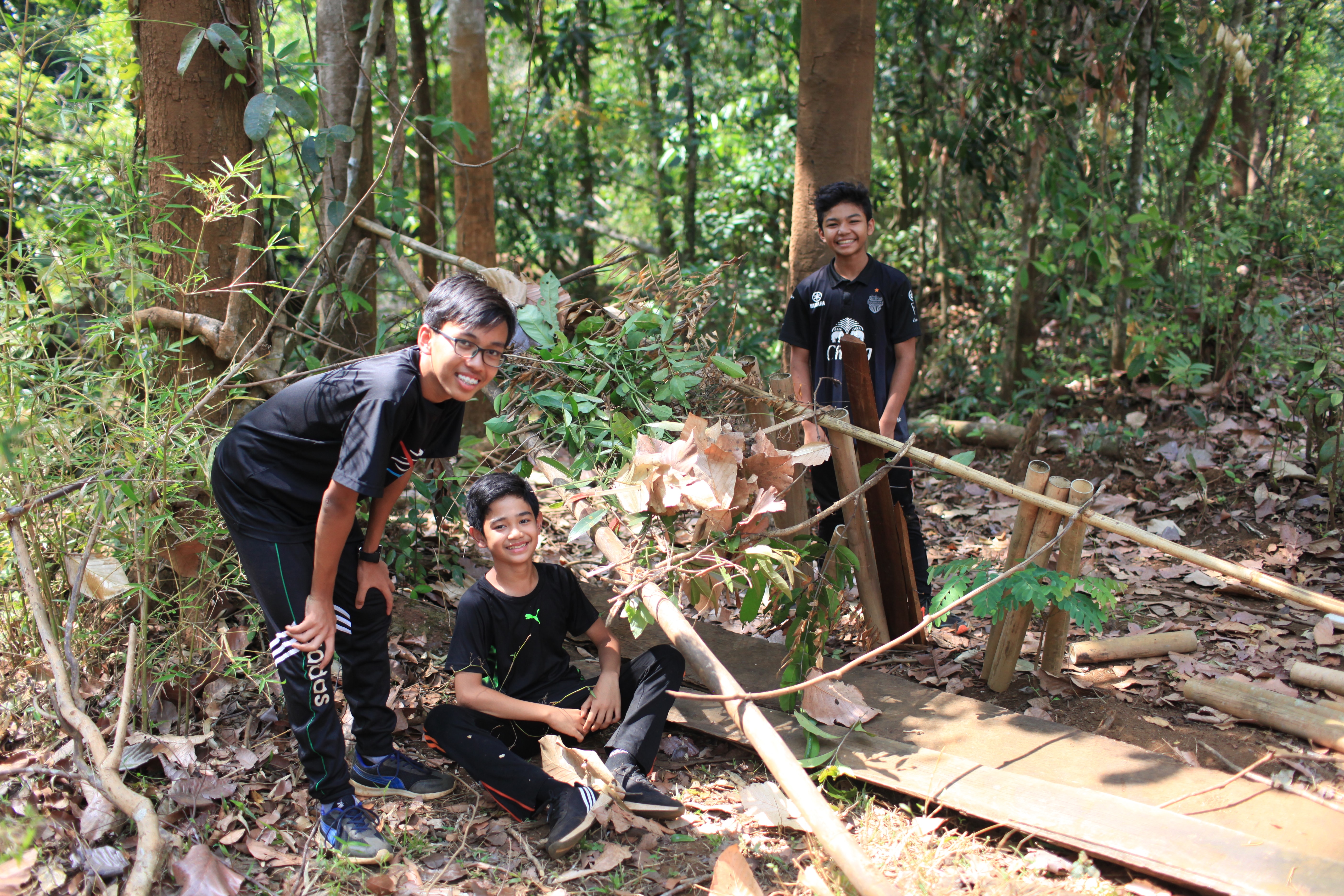 I’m Sythannarak Yim(The Middle) and you can call me Narak. I’m 16 yearsold. I was born in Takeo, Cambodia and I was raised in Phnom Penh since I was 5. I’m currently living and learning in Liger Leadership Academy in Phnom Penh, Cambodia.